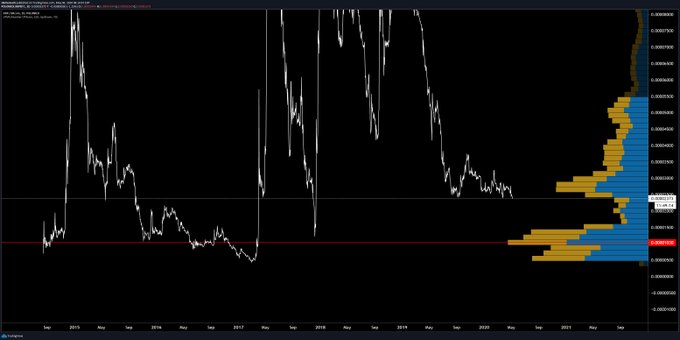 XRP has been able to firmly establish its position within the lower-$0.20 region throughout the past several days, even climbing higher today In spite of this, analysts are still wary of its mid-term outlook, with one going so far as to say that he anticipates it to decline towards $0.05 in the months ahead This […]