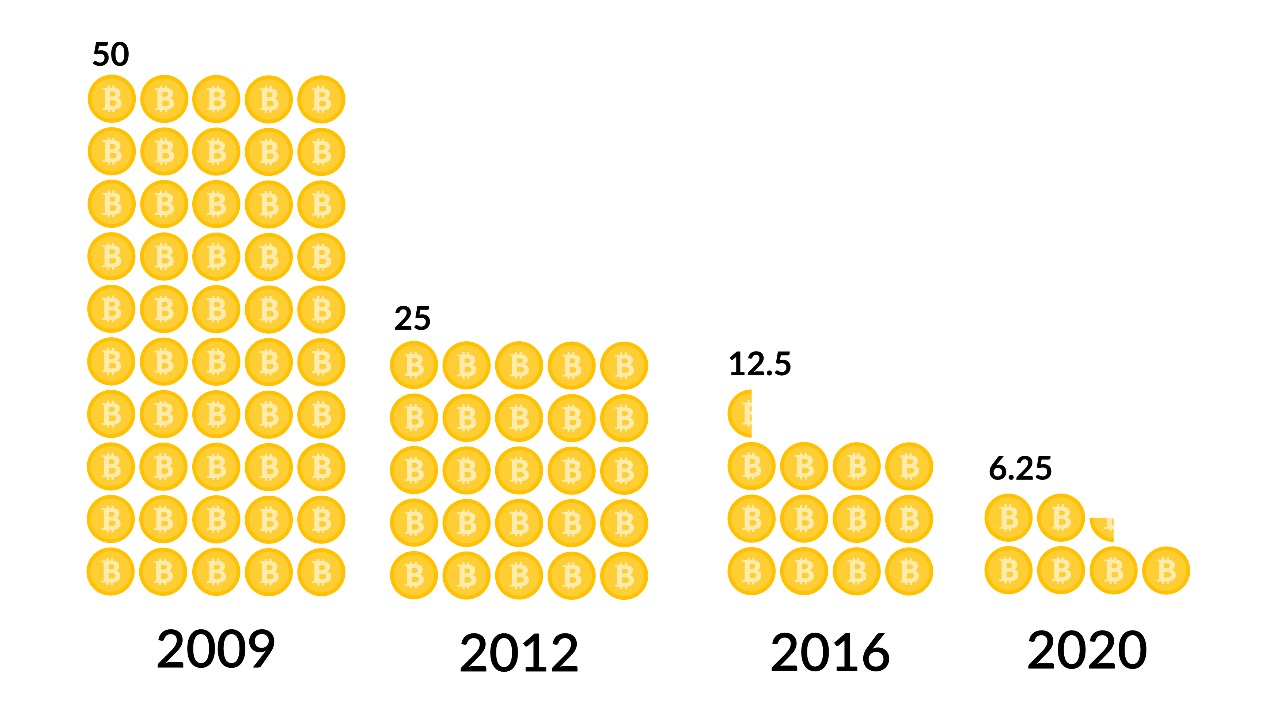 The Bitcoin blockchain has experienced its third block reward halving on May 11, 2020, at approximately 3:21 p.m EST, even though quite a few countdown clocks estimated that the halving would occur on May 12. Bitcoin miners now get 6.25 BTC per block rather than the 12.5 BTC they acquired before the halving. On Sunday, […]