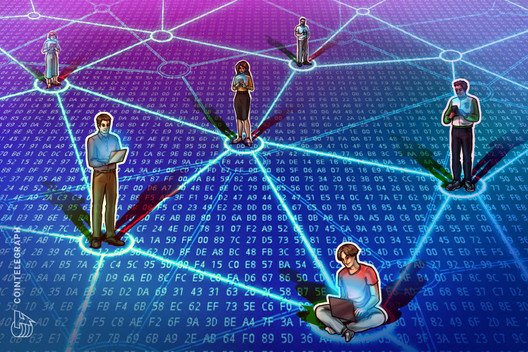 Block.one — the company behind EOSIO (EOS), has injected $150 million into its controversial blockchain-based social media network, Voice. Announced on March 26, the investment comprises $50 million in intellectual property assets and $100 million. The injection is intended to give Voice the resources needed to operate independently from Block.One. Voice is in closed beta […]