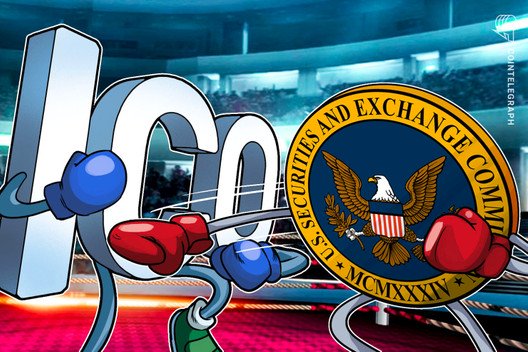 The United States-based Blockchain Association has filed an amicus curiae brief in support of Canadian messenger Kik amid the firm’s legal battle with the Securities and Exchange Commission. The association addressed the April 17 brief to the court which is considering the case, asking it to deny the SEC’s motion for summary judgment and decide […]