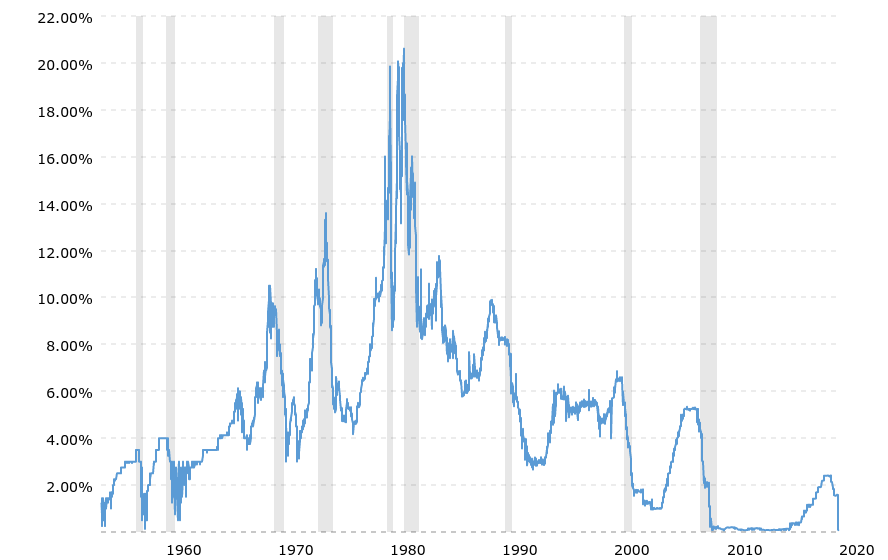 The United States Federal Reserve could be the next central bank to take up previously unthinkable negative interest rates. That was the opinion of the ex-president of the Minneapolis Fed, who on April 24 argued that interest rates, already at lows of 0.25%, should fall further — even if they cannot. Kocherlakota: Fed “should” fight […]