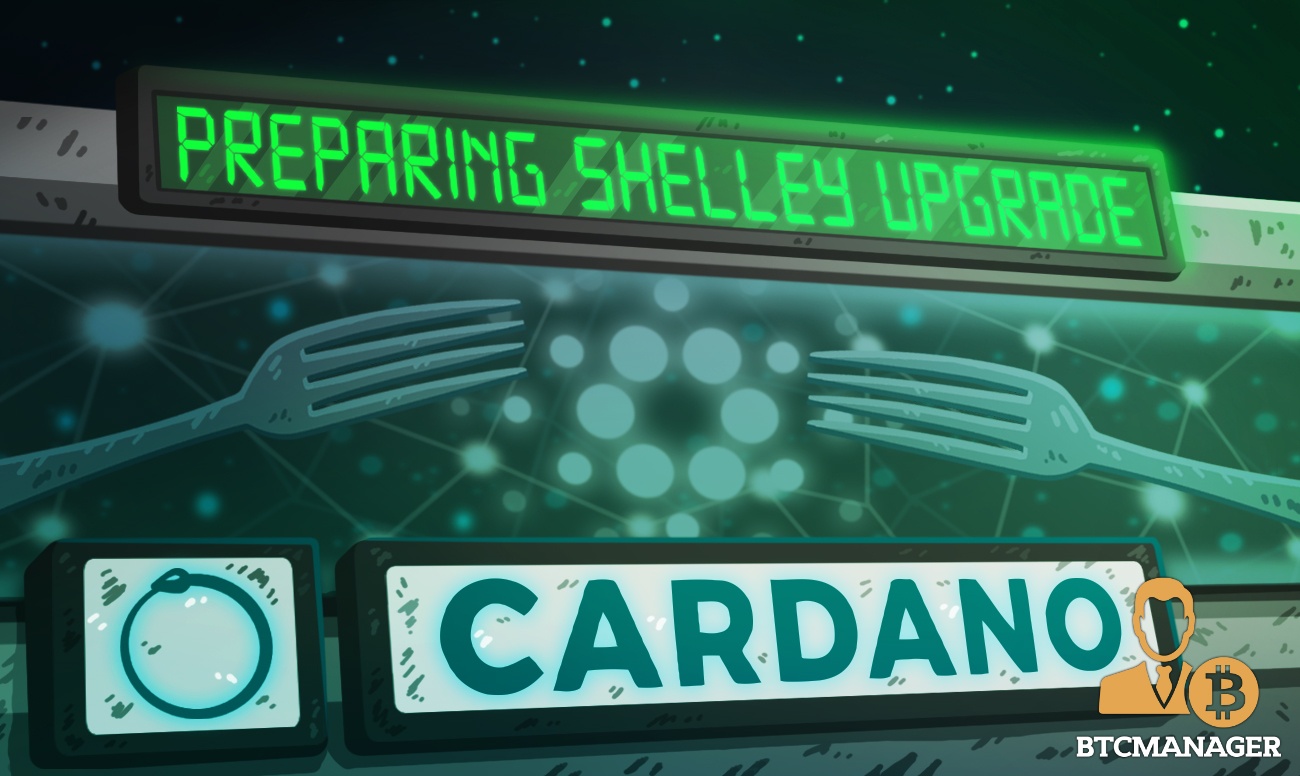 Cardano, the distributed ledger technology (DLT) project powering the ADA altcoin has announced that it has reached another significant milestone in its journey towards the Shelley era, as the first block of the Shelley mainnet has been mined in private beta, according to reports on April 27, 2020. Cardano Mines Shelley’s Genesis Block These past […]