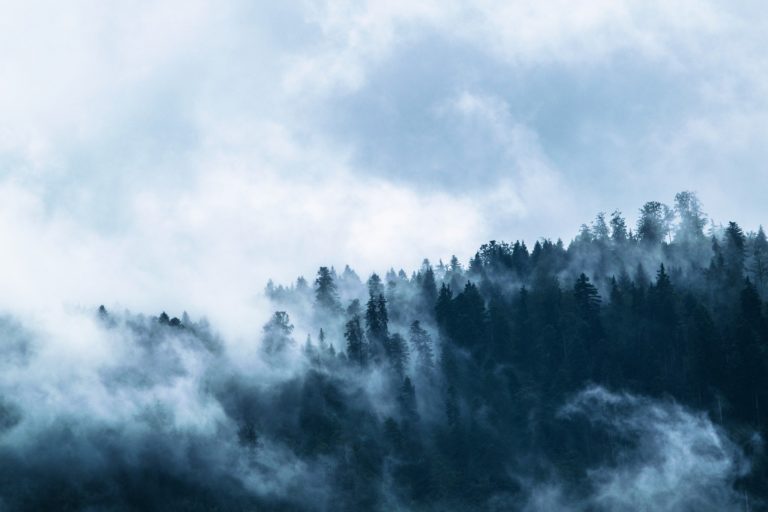 Last week, Bitcoin bulls celebrated when it was revealed that India’s Supreme Court on Wednesday reversed anti-crypto restrictions placed on the industry by the nation’s central bank, the Reserve Bank of India.

This move allowed banks to once again facilitate transactions with and offer services to industry entities once again, “removing a major hurdle for the development of the sector,” as put by Reuters.

As RBI’s ban forced many exchanges, ATM operators, projects to look for opportunities elsewhere, the reversal of the restriction has been seen as a massive win for Bitcoin adoption in India.

Unfortunately, it isn’t that simple; reports say that the Indian central bank is looking to fight the watershed ruling by India’s Supreme Court.

According to a report from The Economic Times published late last week, insider sources (“people familiar with the matter”) say that the RBI is looking to file a petition in the Supreme Court regarding the reversal of the crypto ban.

The outlet further wrote that the sources believe the central bank is doing this because it believes a reintroduction of cryptocurrencies into the economy could pave the way for digital asset trading and may put the banking system at risk.

It wasn’t explained if RBI has any grounds to issue such a petition against the ruling, though the article made it sound like the Supreme Court has the upper hand, explaining that the judges said that the crypto ban was unconstitutional and added that banks involving themselves with cryptocurrency firms was not a damaging act in any direct way.

Interestingly, crypto firms to be ignoring the potential threat of a reversal of the reversal, so to say, with some exchanges already opening up Bitcoin services to Indian clients once again.

Indeed, should the Supreme Court ruling be kept in place, it will likely have a large effect on all cryptocurrencies.

“Regulatory clarity was the final piece of the puzzle that was holding Ripple back from going after the Indian remittance market aggressively. Great for XRP.”

Indeed, the newfound clarity may assuage fears that using a cryptocurrency-based international payment system like Ripple’s On-Demand Liquidity system is a viable option.