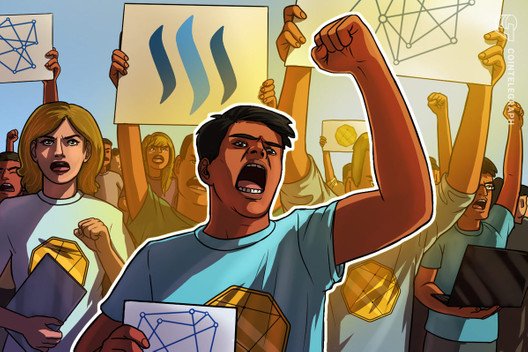 Major Steem stakeholder Dan Hensley has levied heavy accusations at TRON founder and CEO Justin Sun. According to Hensley’s April 8 writeup, Sun “bribed” his way to the top of the Steem hierarchy with “money, power and users.” As Cointelegraph reported in early March, Steem was the subject of what many supporters deemed a hostile […]

The post Justin Sun Accused of Bribing His Way to the Top of the Steem Hierarchy appeared first on Crypto New Media.