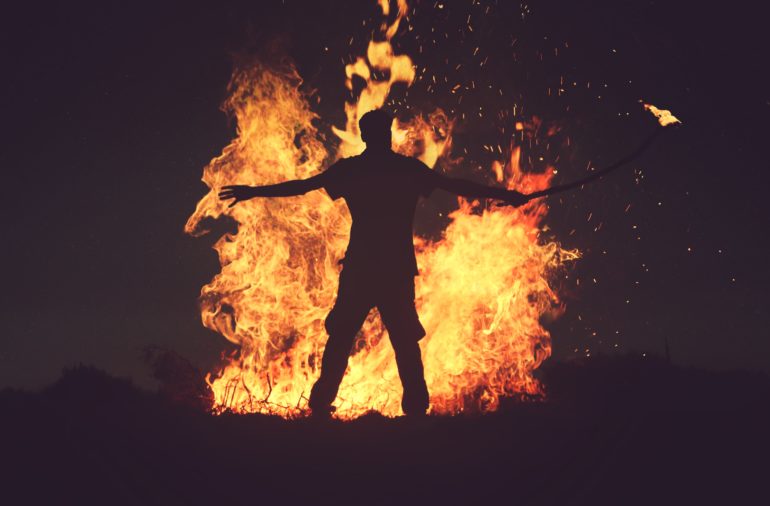 If you were following cryptocurrency in 2017 and 2018, you likely know of Tiffany Hayden. For some reason or another, she managed to gain a massive following on Twitter — I’m talking about tens of thousands of fervent followers — while discussing XRP and Ripple, touting sentiments like how she expects for the cryptocurrency and the company to revolutionize banking.

Though, this changed just recently, with Hayden announcing that she has sold all of her XRP due to a number of issues with the cryptocurrency and the community surrounding it.

The divorce began late Sunday, when the once-passionate believer said that she is “not hold XRP anymore, so find something else to talk about,” pointing to a message she got from her mom discussing the cryptocurrency and how she was a topic of discussion. “F**king pathetic,” she added, explaining in a later tweet that she’s been subject to much backlash from people in the community who “demonize” her:

I’m not holding $XRP anymore, XRP supporters, so find something else to talk about.
From my mom just now. So fucking pathetic. pic.twitter.com/g9Jtoey5sC

Hayden added that her loss of faith in the cryptocurrency and the community came after she tested running a validator node, showing that she was committed until she realized there were flaws she didn’t know of.

They attacked my character for almost a year for revealing the network was fragile, came close to halting, and that when I spun an expensive validator to help, was excluded because the dUNL has gatekeepers.

Importantly, it doesn’t seem like Hayden’s decision to fold out of her XRP positions and the community is a response to the crypto market crash that has taken place over the past few days, though her leaving does mark a larger trend of “capitulation” across the industry.

Larry Cermak, Director of Research at The Block, was critical of this latest development in the Ripple ecosystem. Explaining that this may be a precursor to a larger capitulation amongst believers in XRP, he wrote:

After years of endlessly shilling it and going against everyone that criticized XRP for its obvious problems. A lot of people lost a lot of money but oh well. The thing is that even the most convinced believers will eventually get tired of Brad Garlinghouse endlessly dumping on them to continue making himself richer. Expect a lot more of this in the future.

As of the time of writing this, the price of the cryptocurrency is down 5%, falling to $0.20 for the first time in weeks.