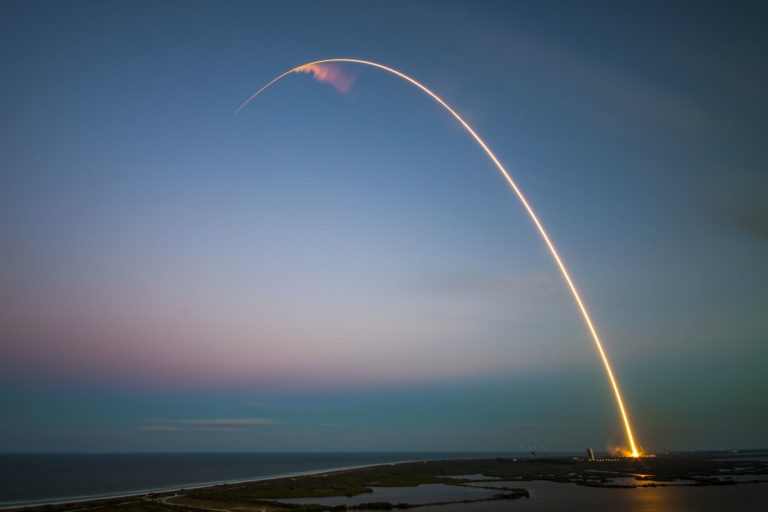 Ethereum has had a rough day, with the market-wide downtrend sparked by Bitcoin’s recent selloff leading the cryptocurrency to plummet over 10% as it erases nearly all of the gains that incurred throughout the course of its intense parabolic rally in early-February.

One top analyst, however, is noting that the cryptocurrency can still be characterized as being highly bullish on a macro timeframe until it breaks below one key level that exists significantly below its current price region.

This means that bulls still have plenty of time to step up and defend ETH’s bullish market structure, but a failure to defend this level could lead to tremendous losses.

Ethereum Plummets Over 10% Amidst Market-Wide Downturn, But Remains Bullish

At the time of writing, Ethereum is trading down over 10% at its current price of $214, which marks a massive decline from daily highs of $252 that were set yesterday while Bitcoin was hovering in the lower-$9,000 region.

Today’s downturn lead ETH to plummet as low as $205, from which point bulls have been able to step up and catalyze a decent rebound.

In spite of this, the crypto still appears to be weak at the moment, as Nik Patel, a popular cryptocurrency analyst, explained in a recent blog post that he believes it will tap $200 before finding any significant support.

“Turning to ETH/USD on the Daily timeframe, this looks like complacency forming at $250 and I have marked out the trajectory I am expecting. I would be looking for a move down into the prior resistance at $200, which has confluence with the 360MA and 50% fib.”

Although this retrace may seem significant, it would not invalidate the cryptocurrency’s bullish market structure, according to Patel.

Later in the post, he goes on to explain that he will only flip bearish on ETH if it breaks below $180.

“A deeper, more accelerate dump could send us to $180 (confluence with prior resistance, the 61.8% fib and the 200-day moving average) but I think such a dip would be short-lived. I would get bearish on Ethereum if $180 was lost.”

How Ethereum closes its daily and weekly candle in the next few hours should provide analysts and investors will valuable insights into whether or not a movement down towards $180 is truly imminent.