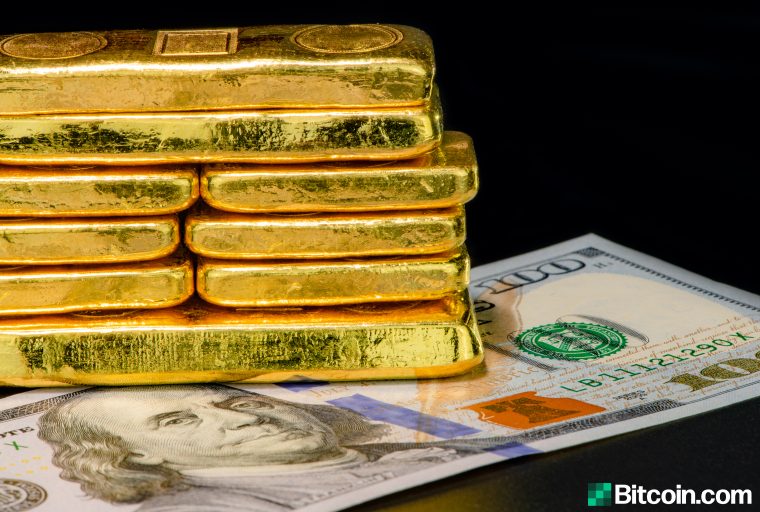 After bitcoin prices dropped below the $5K region on Monday morning, gold also slid significantly. It saw a small spike in value after the Federal Reserve announced slashing the benchmark rate by 100 bps, but gold prices subsequently dropped below $1,500 per ounce hours later. The current sentiment has led people to question why gold […]