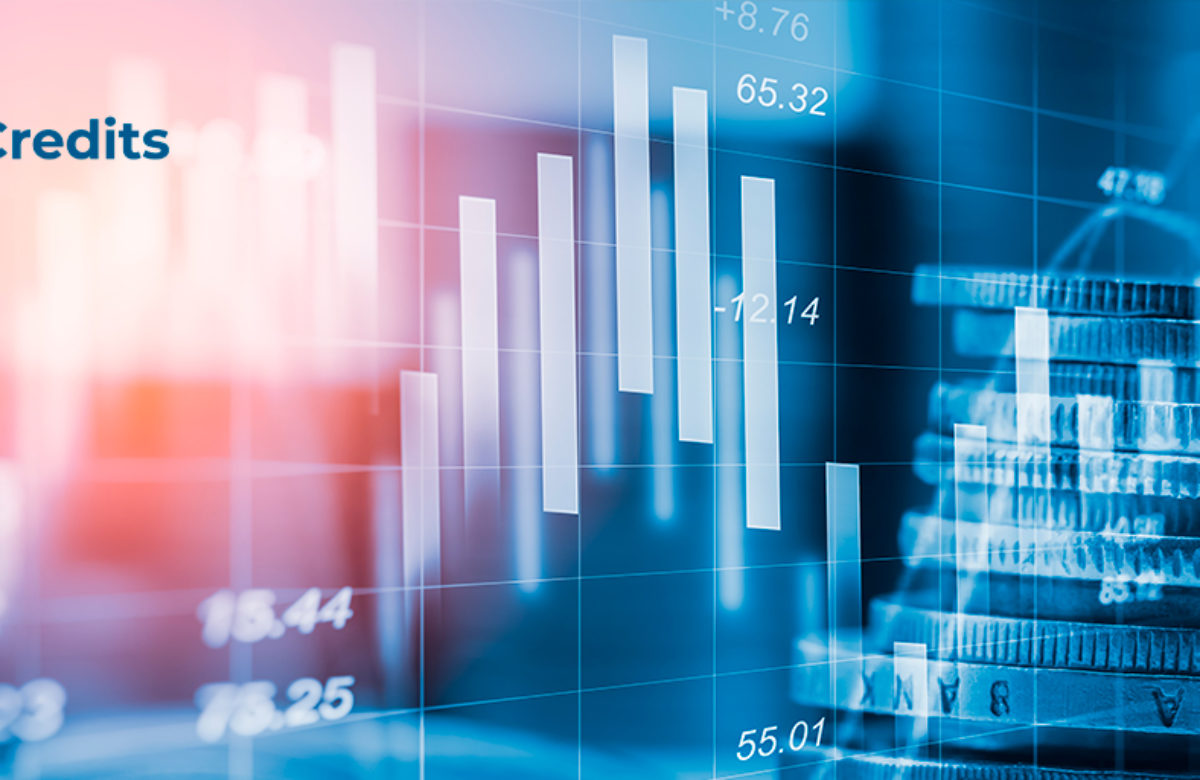 The Credits project team announced on March 18 that the platform hosted the first ICO launched using its native protocol, as the FDCE (First Decentralized Commodities Exchange) platform launched its first investment round for the sale of the Metal Bonds Token Offering. The FDCE is a special platform designed for facilitating the mechanisms of making […]