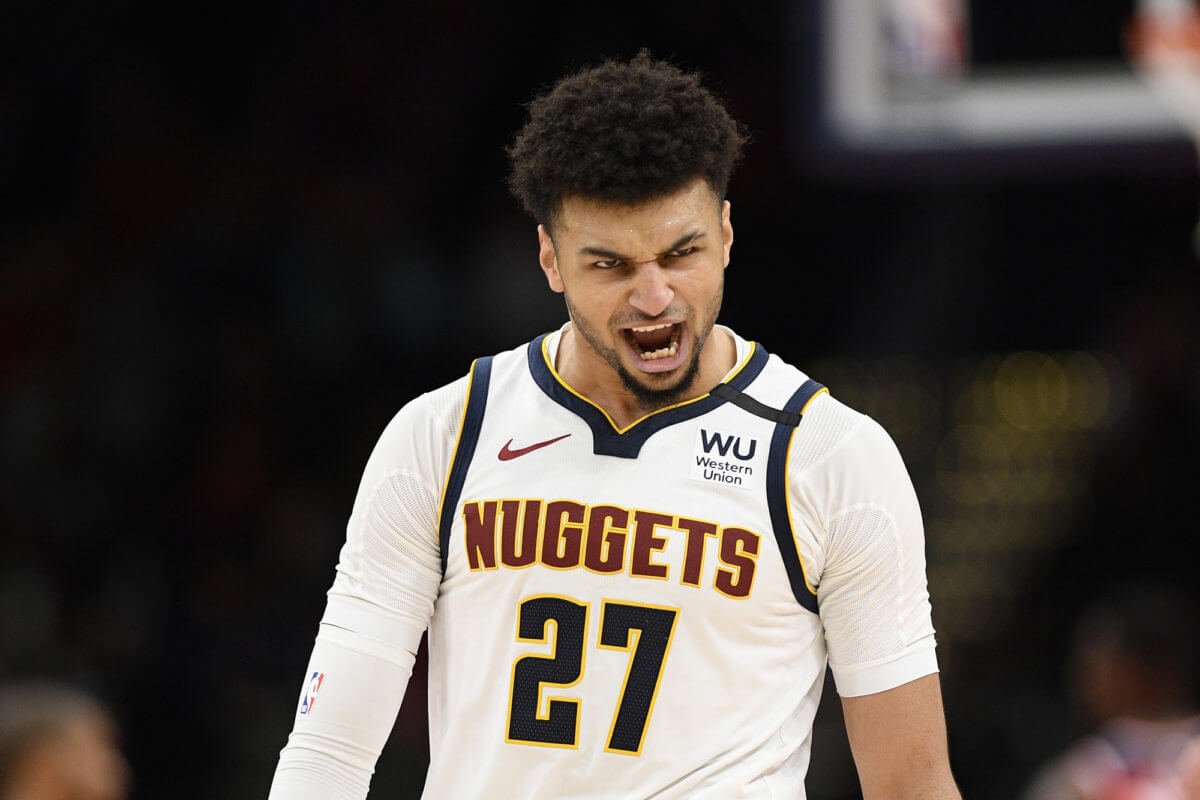 Jamal Murray’s Instagram account featured a sexually explicit video over the weekend. That NSFW video appeared to feature Murray and his girlfriend, Harper Hempel. Murray blamed a hacker, which was more a face-saving excuse than anything else. Either Jamal Murray is an idiot, or he thinks that everyone else is. Those are the only possible options […]