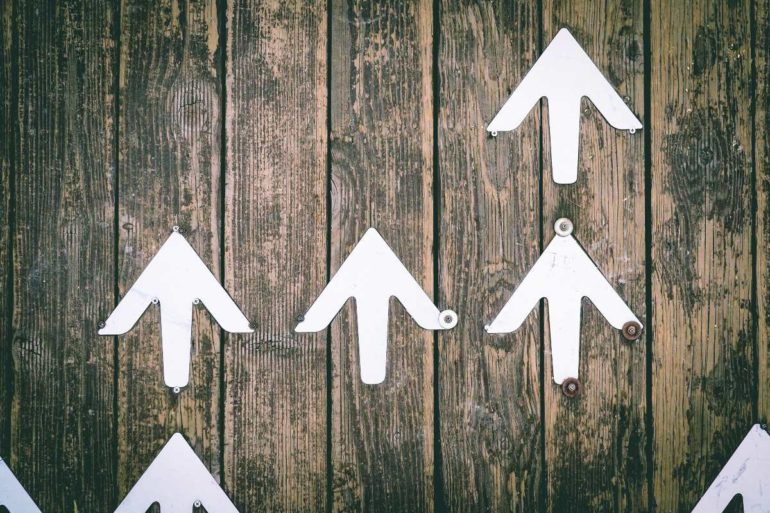 The Tron (TRX) network has continued to run smoothly since its mainnet was launched in mid-2018. Additionally, the number of total accounts on the network has reached a staggering 5.353 Million at the time of writing this.

In a tweet a few hours ago, Tron community member @MishaLederman, notified the crypto community that the TRX network had experienced its largest daily increment in new accounts on the 19th of April. The tweet went on to give the following stats regarding the achievement.

Justin Sun Baffled at the Increase in New Tron Accounts

In response to the tweet by @MishaLederman, Justin Sun expressed his surprise regarding the achievement. He further stated that he had no idea as to why crypto enthusiasts suddenly decided to start using Tron. His tweet can be found below.

I have no idea why ppl suddenly start to use #TRON. #TRX $TRX😆 https://t.co/wOMvddgpYr

However, there are two plausible reasons why the network has experienced a sudden spike in new accounts.

Firstly, and as pointed out in an earlier analysis, staking Tron (TRX) has continually become a profitable endeavor in the current uncertain times. Average returns are between 7 – 8% per year which is very appealing for anyone who wants to avoid trading the current crypto market environment.

Secondly, the Just (JST) token sale takes place on the Poloniex exchange on the 5th of May. The exchange will only accept TRX as the method of participation. This means any willing participant will have to open an account with Poloniex and purchase or deposit TRX if they want to reap the benefits of the IEO.

The Tron (TRX) network continues to grow as witnessed with the historic daily increment in new accounts pointed out by Mr. Lederman. As a result, Justin Sun expressed his surprise at the sudden increment in new users. However, two logical reasons come to mind. Users want to utilize staking on the Tron network as well as participate in the Just (JST) IEO that takes place on Poloniex. Additionally, it could also be a Tron DApp that has suddenly become popular. Only time will provide evidence of the latter theory.