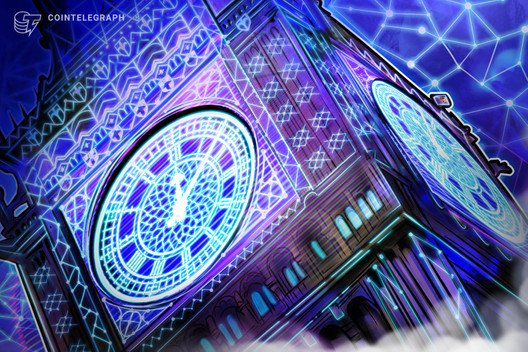 A new study released by venture capital firm, MMC Ventures, found that UK blockchain companies are turning to traditional capital raising strategies, noting that the Initial Coin Offering, or ICO, model is becoming “increasingly” difficult to utilize. According to the research published on April 30, ICOs represent a “valuable” funding source for open-source projects. However, […]