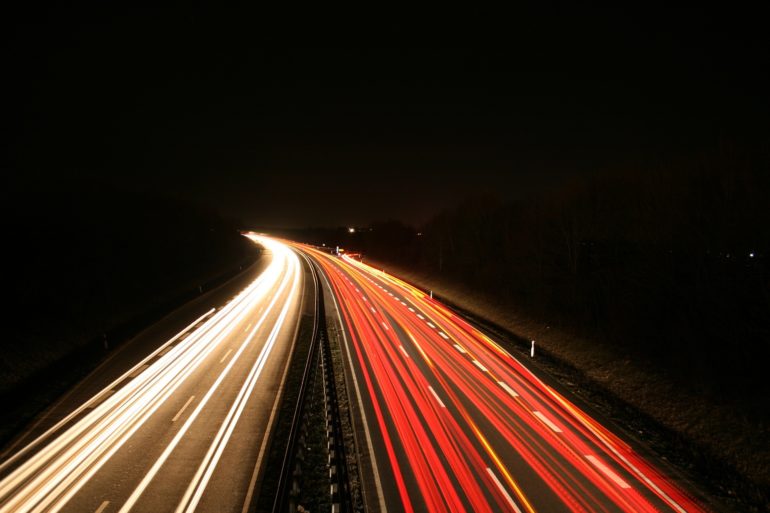 The Factom-based stablecoin network PegNet is fast approaching $1 billion in total conversions, which is a significant number that elucidates the rapid adoption the network is currently incurring.

PegNet is a unique distributed network that allows users to easily access and utilize a variety of different assets – including fiat, crypto, precious metals, and more – however they so choose by using “Pegged Asset Tokens” that are essentially digital copies of the underlying asset that they represent.

The platform’s conversion growth is now beginning to go parabolic, as the total number of conversions has risen drastically after hitting the $500 million milestone just a few weeks ago.

This growth, however, has not yet been reflected in the PegNet token’s price – dubbed PEG – which has yet to see any sustained parabolic upside in the time since its recent launch, potentially making this a gem for return-hungry investors.

The burgeoning network has seen some notable growth in the time following its launch in August of 2019.

This growth is illuminated by its conversion rates – which encompasses all of the value that has been funneled through the network – with this number currently just $90 million away from hitting $1 billion, according to data from PegNetMarketCap.

PegNet’s popularity may partially stem from its decentralized nature, with the Oracle-based system lacking an ICO, foundation, airdrop, pre-mine, and many other red-flag characteristics that tend to inhibit growth.

The platform is also built upon Factom – a popular open source blockchain that was first established in 2014 to act as an enterprise-focused data solution – which has further aided in it being fully decentralized.

PEG – alongside Bitcoin and virtually all other cryptocurrencies – has seen relatively lackluster price action throughout the past several weeks, peaking at $0.0055 per token in late-February before declining to its current price of $0.00134.

This price action is clearly not indicative of the network’s fundamental growth, however, and its relative youth and parabolic conversion rate growth seems to be a bullish sign for its mid-term prospects.

As the global economy continues to bend under the weight of the Coronavirus pandemic, investors have been keenly interested in gaining exposure to safe haven assets.

Beyond simply using these assets to weigh their portfolios, individuals may also soon have interest in transacting with foreign currencies, commodities, and cryptocurrencies due to potential instability with their national currency or within their monetary system.

Because of this, the current macroeconomic landscape does provide a perfect opportunity for PegNet to prove its value, and its conversion rate growth suggests that individuals are taking kindly to the idea of transacting with stablecoins pegged to specific assets.

The fully auditable and non-custodial nature of the network makes it a perfect medium for those looking to gain exposure to, or transact with, any of the 42 supported assets.