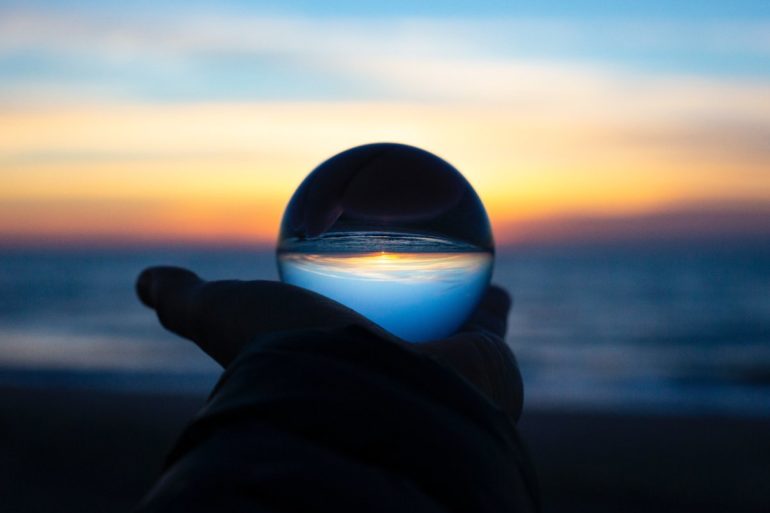 In the past few weeks, the countries of France, South Korea, and China have made headlines in their willingness to experiment with Central Bank Digital Currencies. On the 30th of March, Banque de France requested interested parties to apply for a new project aimed at testing the use of a digital Euro to settle interbank transactions. The Bank of Korea made a similar announcement earlier this month that it too was exploring the issuance of a CBDC. Additionally, the People’s Bank of China has confirmed that they are still researching and developing a national digital currency.

Why CBDCs Will Become a Reality Very Soon

To begin with, we have mentioned three very prominent central banks. France is one of the big 4 countries in Europe. The other 3 include the UK, Germany, and Italy. For France to call on applications for the exploration of a digital Euro, its officials have done all the much-needed research and projections. They have probably concluded that they need to be first-in-market with such a digital currency or risk playing a game of catch-up to the country that launches the first CBDC in Europe. In a sense, Central Banks are probably competing to be the first to embrace the technology. Competition is usually good and results in superior products and services.

Secondly, as COVID19 continues to have a negative effect on the global economy, private citizens around the globe have started the process of hedging their fiat holdings with gold and Bitcoin. The popular author of ‘Rich Dad, Poor Dad’, Robert Kiyosaki, recently advised his Twitter followers that it was time to buy physical gold, silver, and Bitcoin. He further expressed the notion that the Feds did not know what they were doing with their stimulus plan of continually printing money.

WHY IS DOLLAR DYING? 2008 Fed printed $4.5 Trillion to save rich. 2020 Fed will have to print $6-8 Trillion, maybe more to save US economy. There is only $9.5 Trillion in gold in WHOLE WORLD. Buy real gold silver Bitcoin. No paper ETF gold or silver. PhDs at Fed are IDIOTS.

Therefore, to remain relevant and rebrand themselves as modern and technology conscious, Central Banks around the world will probably launch digital versions of their local currencies to continue with the narrative that they are still in control and there is no need to panic.

Thirdly, the Cross border payment industry is now completely bypassing local banks. These days, an individual on one side of the globe can send his/her relative some BTC which can quickly be sold for local fiat through peer-to-peer platforms. Additionally, there have been a few revolutionary crypto debit card solutions already in the market that can be loaded with fiat from BTC. Times are rapidly changing and Central Banks want a share of these transactions.

Fourthly, the spread of COVID19 through physical banknotes has highlighted the need to go entirely paperless. For now, the numerous CBDCs in research and development are focused on interbank transactions. However, it is only a matter of time before governments start providing digital wallets for their citizens. This was proposed in the first version of the $2 Trillion Stimulus bill that was passed by both Congress and the US Senate. If it was considered in the draft bill, then it is only a matter of time before it becomes a reality.

Where there is smoke there is fire. And right now the smoke is visible through prominent global Central Banks expressing their interest in experimenting with CBDCs. It is therefore not wrong to predict that we will see the implementation of such Digital currencies before the end of this decade. Perhaps 10 years is too long and we might see one Central Bank fully launch a CBDC before the end of the year.