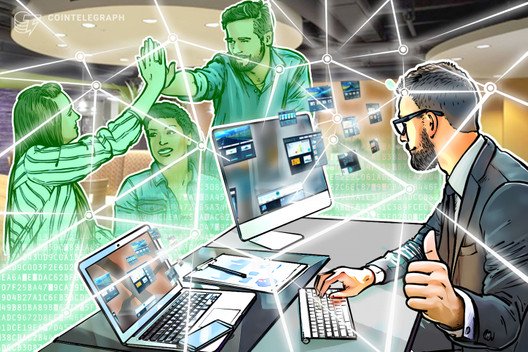 Open-source payments network and Libra rival Celo has announced 18 finalists spanning 15 countries from its CeloCamp blockchain accelerator program hosted in partnership with digital events company Upright. The program, launched during mid-February, comprises an eight-week virtual boot-camp intended to stimulate app-building on top of the Celo blockchain prior to its launch. The teams are […]