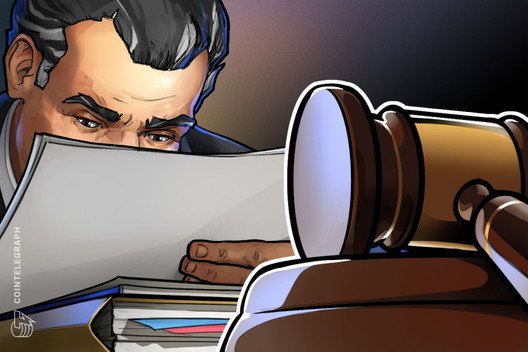 The Kleiman estate intends to file a motion for sanctions against Craig Wright claiming that a list of Bitcoin addresses he provided the court were fake. They also claim that he provided a “false notice” to the court about the mysterious bonded courier who Wright said would show up in January with the keys to […]